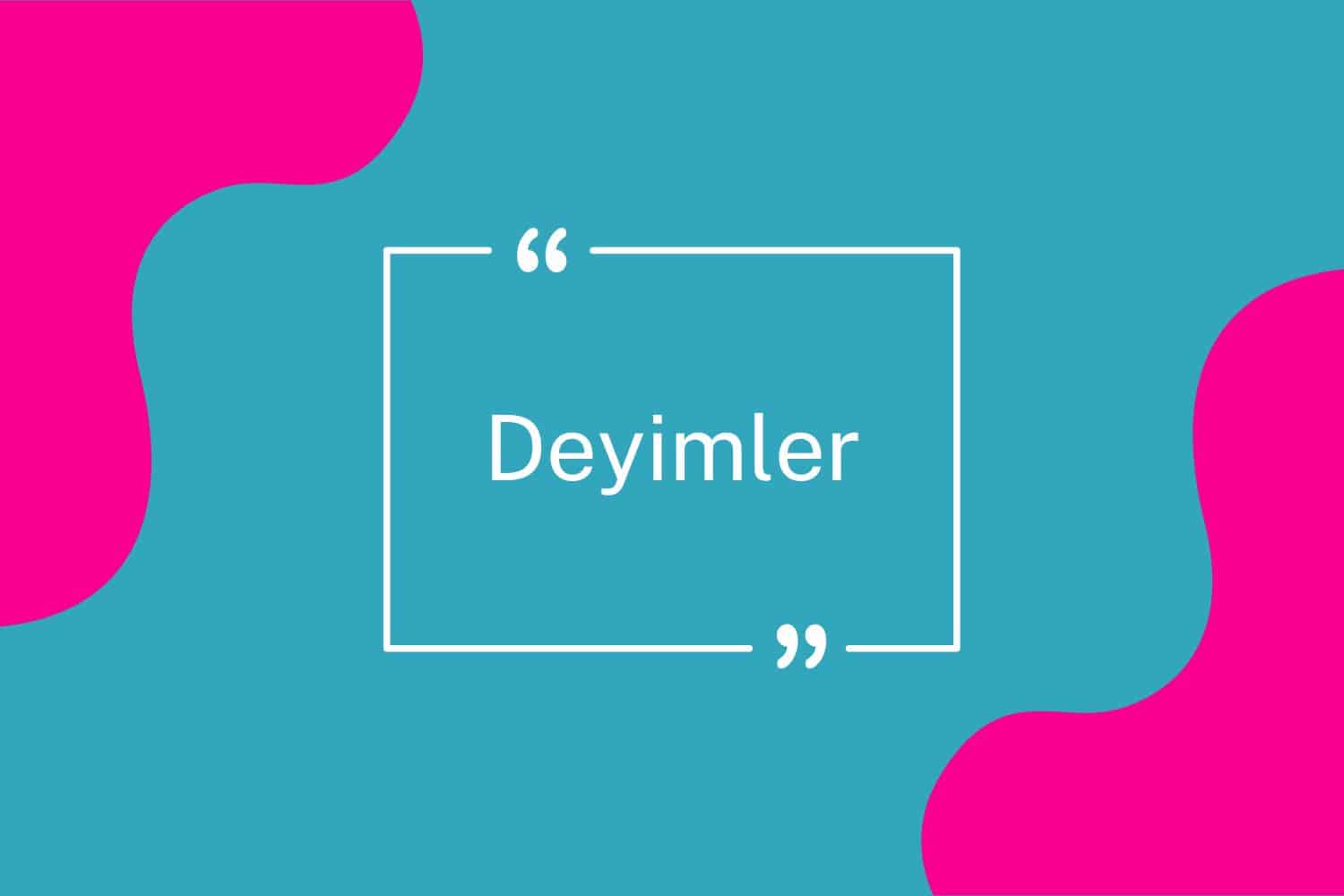 5 Turkish Sayings: A peek into the culture

Every culture has their own idioms, sayings and proverbs. Often the same sayings are claimed by many different cultures and thus can be really hard to give credit where credit is due.

That being said, some of these Turkish sayings, or deyims, may in fact come from other cultures but as this is how the Turks say them in the least.

What I love about these types of sayings is it is often a look into what is important within a cultures. It often shows a cultures values and experiences.

What’s even better is when you use them correctly, Turks will think it is the best ever. For a foreigner to use their idioms correctly is a high honor given because not only did you learn Turkish to speak but you sought to understand.

Let’s check out 7 Turkish idioms and what they mean.

English equivalent: Don’t make a mountain out of a molehill.

Meaning: Don’t exaggerate. Don’t take something that is small and insignificant and make it into something bigger than it actually is.

It could be used in a context where someone isn’t accepting your small flaws, you’re a few minutes late or even when someone is planning something and looking at even the smallest detail.

Meaning: Words aren’t what makes something happen. The action is the important thing. People often talk about all the things they will do or want to do or even need to do but then don’t do them.

If you never take action, the thing will never get done.

In Turkish culture, the saying comes from a story about a captain and a merchant. The merchant didn’t want to pay the necessary fees up front and would always delay. Eventually the captain told him that the ship (full of cheese) wouldn’t run on words alone.

The ship needed oil and coal. He eventually paid and the captain shipped the cheese.

Literal meaning: Those who speak the truth are expelled from nine villages.

English equivalent: All truth is not always to be told.

Meaning: Especially in an honor shame culture it is important to note that the truth and rightness is not always the most valued thing unlike in many Western cultures.

If someone is always speaking the truth on every subject and is constantly contradictory it is hard to get along with that person. This saying is about this type of experience.

Literal meaning: Don’t be a parsley.

English equivalent: Don’t stick your nose in everything.

Meaning: In Turkey, parsley is used in all the foods. We put it in soups, meatballs, main dishes, salads, etc. Whatever is going on, there’s a good chance that parsley will be a part of it.

That being said, this saying is about someone who goes around sticking their nose in everything. Asking questions about things you don’t want to talk about or the like. You can say it in response to them.

Literal meaning: Stretch your feet according to your quilt.

English equivalent: Don’t spend more money than you have.

Meaning: This phrase is usually used in relation to someone who has a lot of debt with high interest or doing something that is beyond what their means would allow.

English equivalent: When pigs fly. When hell freezes over.

Meaning: I just love this Turkish saying. Of course in English we have something similar but I definitely think it is a funny picture thinking of fish climbing trees.

Essentially it is encouraging someone to not have expectations for something to happen when it is nearly impossible for that thing to happen.

I hope you loved those as much as I do!

It is interesting to me how much these are used within a culture. This website has created a pretty epic list of Turkish sayings. If you scroll toward the end, there is a section of them in Turkish, English counterpart and what they actually mean.

Even with English sayings can be difficult to understand. Within British and American English the phrases are completely different and are most time not understood by the other.

Then there are other languages with their own cultures and it adds for a whole new mix! I hope these helped you gain a little insight into the Turkish culture.

When you visit you can dazzle a local with your savvy knowledge of their language. If you’re looking for more ways to learn Turkish, make sure you check out my Turkish for Tourist and Turkish TV shows.

What is your favorite of these Turkish sayings? Either in English or Turkish? 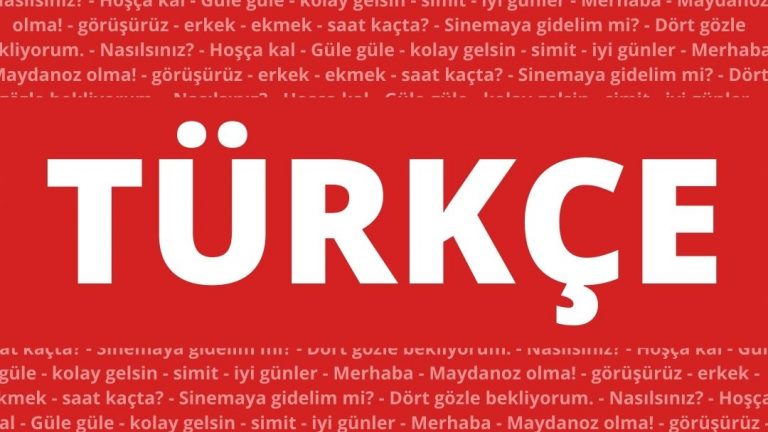 Turkish for tourists is so important for many reasons but one of them is the ability to show honor when visiting which is very important for building relationships. 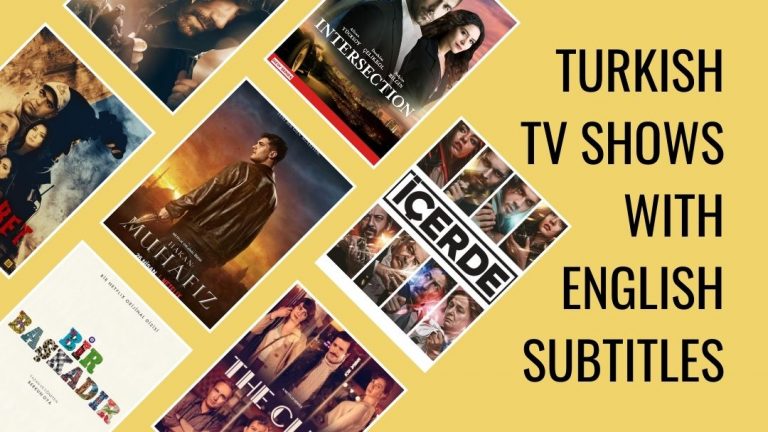 Turkish TV shows with English subtitles are super helpful for Native English speaking language learners. Do you have a favorite?