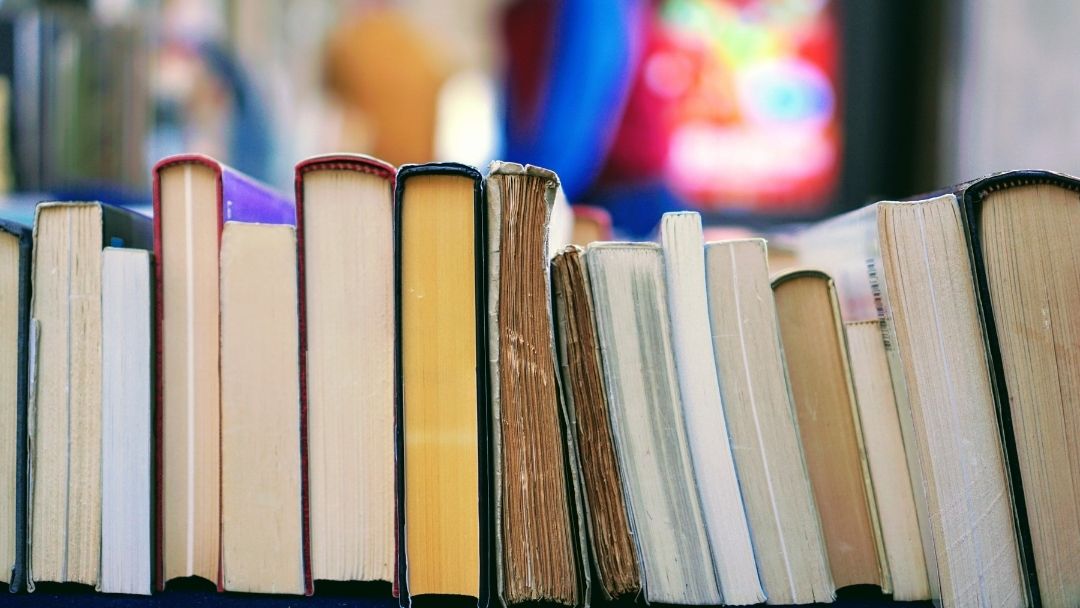 7 incredible Novels about Turkieye: a look into the culture

This contains affiliate links to trusted partners. They cost you nothing and help me provide you with excellent content without lots of ads.

I have always loved to read and appreciated a books capacity to transport you to another time and place. These novels about Turkey will do just that!

While they are different authors and styles, each book will hold a different view of Turkey and the aspects of life. While they aren’t the real stories, fiction has a way of explaining the culture in a way a nonfiction book never can.

I hope you will enjoy each of these for what they are as you venture into a new world and discover something new.

When I saw it I was intoxicated and knew I had to buy it. When I first tried to read it, I found it dry, but as I have experienced, it spoke more to the book being out of season for me rather than it not being a good book.

But maybe 6 months after I decided to move to Turkey, I picked this book up again and realized what it was…a historical novel about Turkey as it became a nation. I was overwhelmed and felt even more sure in my decision to move abroad.

This book by Louis de Bernieres is a beautiful picture of people living among those who are different and thriving in those relationships. There is a strong tension between religion and nationalism especially when it is impacted by love.

I hope you enjoy this book as much as I did! Buy on Amazon – it would even make a great gift!

One of my favorite things about fiction is the ability to paint a picture. Sometimes it is easier to understand a picture first and then understand the real.

In her book, Ayşe Kulin paints a beautiful picture of love that transcends politics and war and religion. Selva couldn’t care less about any of her potential suitors as she can only see a Jewish boy, the son of a court physician.

As intermarriage was a big deal back then, they decide to move away so they can start a new life but little did they know the coming war would greatly impact them as well as their families.

This debut novel by Alan Drew is incredibly well done. There are many novels about Turkey that deal with forbidden love but this one hits home as it is about a forbidden love between an American boy and a Kurdish girl.

Dylan, the son of an expat teacher, is seen as a temptation that Irem’s father hopes to shelter her from but when a massive earthquake shakes their world in the middle of the night, forbidden love is no longer the biggest obstacle.

The book highlights the cultural tensions of personal freedom verses honoring cultural tradition. What will come of the relationship when the Kurdish families survival is dependent on their American neighbors?

4. Midnight at the Pera Palace: The Birth of Modern Istanbul

Recently Netflix released a series about the Pera Palace so when I saw this book, I was intrigued. In this book Charles King weaves a historical fiction with such depth.

The Pera Palace, Istanbul’s most luxurious hotel, is the backdrop for an incredible story. Istanbul was quite the melting pot. Many ethnicities and religions lived together and coexisted. They welcomed all.

But during the Second World War there is much more at play. During this critical time period, Istanbul finds it’s way into the modern world.

In Istanbul Istanbul, Burhan Sönmez develops themes of compassion, creation and the importance of imagination.

Set in a prision, four prisoners await their judgements. Between the student, the doctor, the barber and Uncle Küheylan, they begin to share stories of life.

They laugh together and find sweet comfort in the stories shared. As the story unfolds a bigger picture about Istanbul itself becomes clearer.

Regardless of it being life above of or in the ancient streets below Istanbul, both hope and suffering abound.

Orhan Pamuk, a famous Turkish author who has written many international best sellers brings us this gem again addressing such big ideas of the tensions between religion, love, power and art.

This book is set in 16th century Istanbul with all of it’s splendor and religious chicanery. The Sultan wants to create a book that will sing the praises of his great realm so he forms a special group.

The problem is much of art is quite offensive to the religious minds and so their full goals must be kept secret.

7. The Bastard of Istanbul

Elif Shafak is another local author who has penned many international best sellers.

In “The Bastard of Istanbul” we find a story revolving around 6 strong women set between the United States and turkey.

We see Asya, a girl who loves western music and culture, the four sisters of the Kazanci family, one of which is Asya’s mother and Armanoush, the wife of Asya’s mother’s brother who is living in America.

When Armanoush comes to Turkey from America to find herself, she and Asya connect. Soon long kept secrets are revealed.

This book’s ending shocked me. It was brutal but so in line with how Turks live and relate. I loved it because of this!

I love a good fiction book. The ability to be transported to anywhere and anytime to any world is so magical! It’s also so interesting to see what cultures value and how it is revealed through a story.

If you’re wanting to learn a bit of Turkish before you come, you can check out Turkish for tourists.

Have you ready any good novels about Turkey? 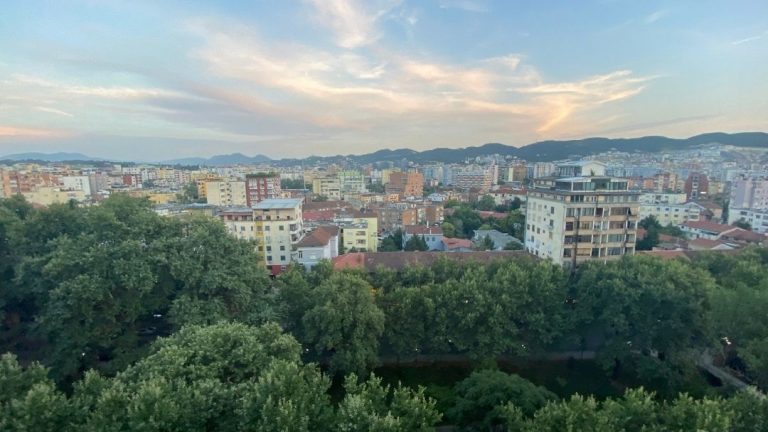 Traveling in Albania was a pleasant surprise. It is a country that is working to reinvent and make a name for themselves. They are the kindest people living in a beautiful land. 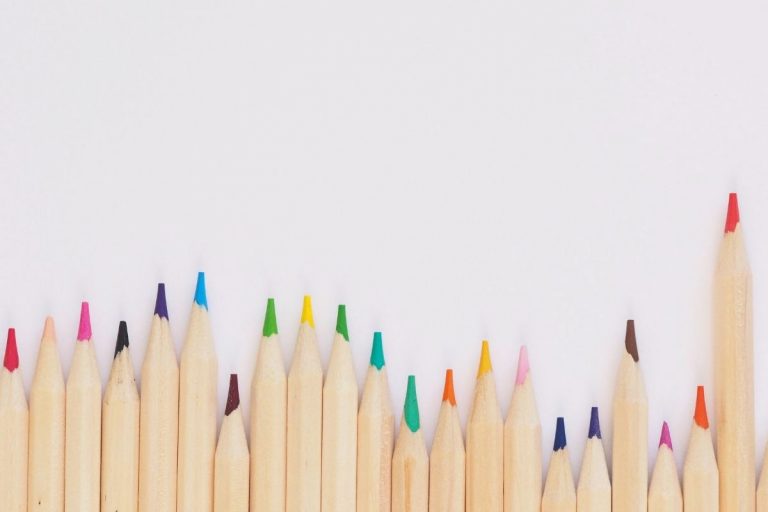 Teaching English abroad is such an incredible opportunity. Premier TEFL has a great program that can help you accomplish your goals. 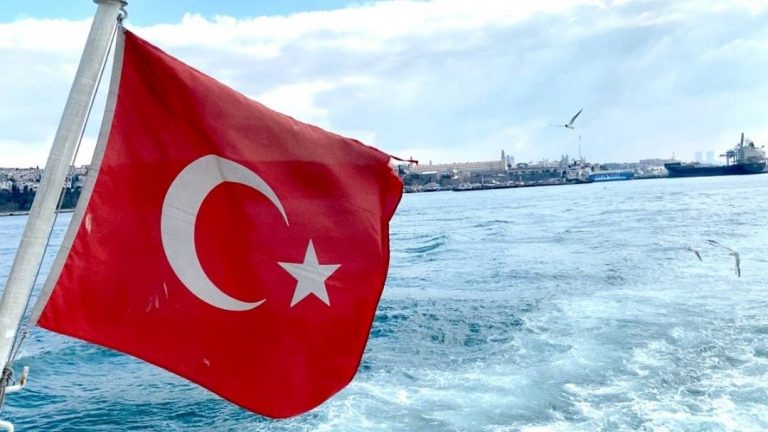 Ramadan is one of the most important holidays in Islam. If you’re visiting Turkey during Ramadan there are a few things to consider and even get excited about.